Sarah grew up in both beautiful Savannah, Georgia and coastal Maine, and inherited the photography obsession from her mother. She graduated with high honors from Wesleyan University in 2001 and continued her arts education at Parsons in New York City.

She photographed her first wedding in 2003, and it was love at first shot-- she's been at it ever since. She currently lives in Williamsburg, Brooklyn with her husband and two sweet cats.  Her studio is conveniently located just off the N/R subway stop at Broadway and 28th street in Manhattan.

Sarah is a proud member of the Professional Photographers of America, and was recently interviewed for Capture Magazine's cover story on same sex wedding photography.  Her documentary series on Sikhs was exhibited at the Queens Museum of Art and she was once filmed shooting for a program on the National Geographic Network.  Sarah's work has been published in New York Magazine's Wedding edition, The New York Times, The Knot, Wedding Pride & Wedding Guide Magazines, Popular Photography, Today's Parent Magazine and her wedding work is frequently featured on popular wedding websites including Style Me Pretty, Junebug, Brooklyn Bride, Every Last Detail, Reverie Gallery, Every Last Detail, Artfully Wed, and so many more...

Two Bright Lights has given her an Editor's Choice award 3 years in a row, Sarah Tew Photography was twice named to The Knot's "Best of Weddings" short list of New York City wedding photographers, and she has won a Couple's Choice award from WeddingWire for 6 years running. 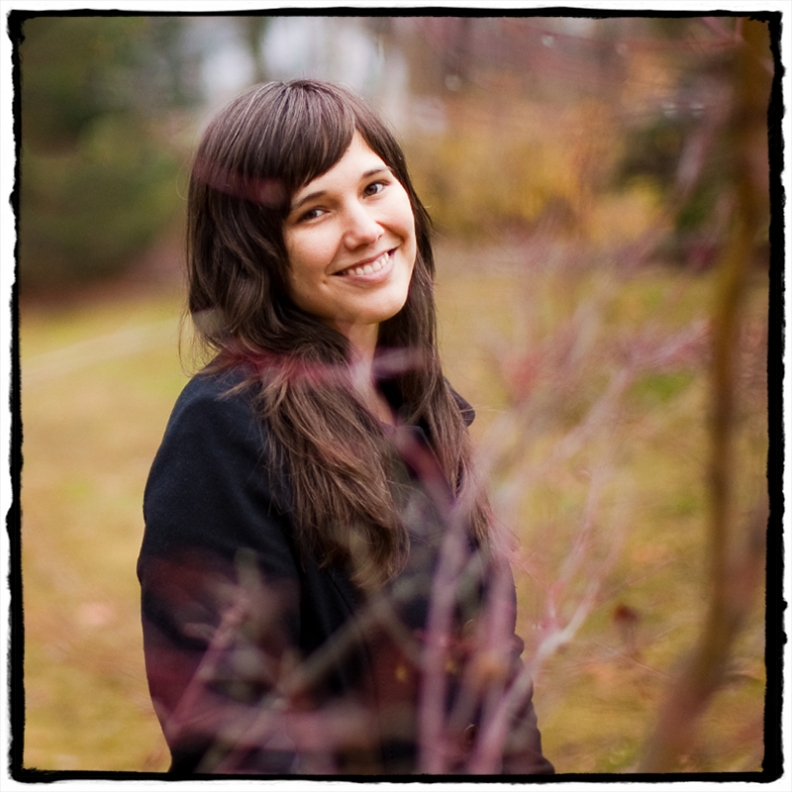